For 30-something years I’ve always managed to steer clear of the kitchen. Most of the time because there’s almost always been a cook in our house that we didn’t need to do the dirty work ourselves. My mom doesn’t cook, so she can’t teach us, her daughters, the how-to. My first real encounter with the kitchen was when I was about 9 or 10 when my friends and I would wake up early every Sunday and jog around the neighborhood. Afterwards, we would go back to our place and, hungry from all the running, try to find something to eat. One fine Sunday, we found some leftover rice and the oldest girl in our ‘runners’ circle’ came up with a brilliant idea to turn it into fried rice. I helped her find the other ingredients in our fridge and watched her ‘cooking show’. After a couple more Sundays, she let me do some of the easier parts. This first experience left a pretty vivid recording in my head because as I’m writing this I can see clearly the step-by-step of making that Sunday Fried Rice.

Later on, I realized that I’m one of those people who cannot read recipes. I do maps, alright, but not recipes. Funny, considering I deal with a large amount of text everyday. I bought a recipe book once and tried to do a no-bake cheesecake. FAILED. Well, okay, maybe I was too ambitious at the time. But on the contrary, I managed to cook chicken teppanyaki (and misoshiru) at home by simply looking at it being cooked in the restaurant’s open kitchen. (I skipped the middle part of this story which consists of me throwing chicken parts–unseasoned–into the wok from afar because I didn’t want to get burnt by the hot oil AND actually hoping they would taste like proper fried chicken, leaving my instant noodles in the water for an hour only to find they have grown larger than life, and other misfortunes during my years living away from my parents when going to college.)

Anyway, I’ve come a long way since those days and still, I never considered myself as ‘a person who can cook’. True, I sometimes (read: when the cook went back to her hometown and I couldn’t buy a take-out) cooked for my daughter; things like cheese scrambled egg, chicken nuggets, spaghetti. But it’s a no-brainer, anybody can do that. Well, anybody who has passed the embarrassing phase like I did. Or never have to, more like. So when we planned to move here, I promised myself that I would learn to cook, among other things. Especially because we really want to start a new life, without the interference (and drama) of a live-in cook/housekeeper.

8 weeks in, I can proudly say that I’m getting the hang of it. I’m still recipe-illiterate but thanks to the Internet and those people who post step-by-step photos, so far I’ve managed to spice things up in the kitchen and fed 3 people daily in this household. As my friend Mike, who also contributes a lot to this process, puts it: I have gained one more survival skill. But the real ‘achievement unlocked’ moment for me is when Freya takes the first bite of my cooking and says, “This is jillion*–no, KILLION**–thumbs-up!” and then adds, “Killion is greater than jillion, you know.” 😀

*jillion: An indeterminately huge number. (Definition from here.)
**killion: A made-up word, not found in the dictionary. Probably greater because K is the alphabet after J. 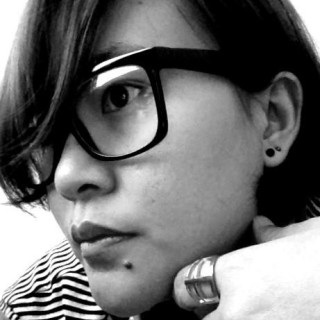 A freelance literary translator, retired graphic designer, seasonal singer, and most of all, a mom. Not the usual kind of mom, obviously.

The Bees are Still Buzzing

Inside the Bear’s Fluffy Head

Can You Bear This? 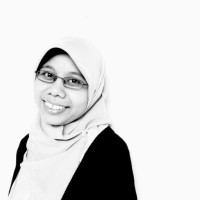 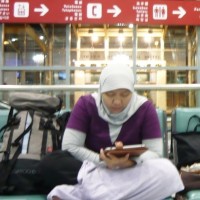 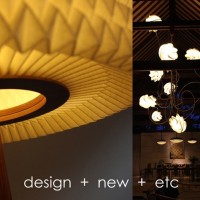 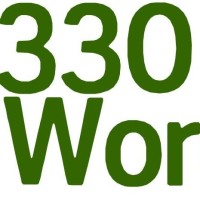 a misbehavin' librarian on a green mission

Welcome to your new home on WordPress.com

around the globe in 730 days...
gemintangberdenyar

easy to break, but not impossible to repair

a day in the life of my sketchbook...

Send your stories to 330words@googlemail.com

What Comes in My Thought